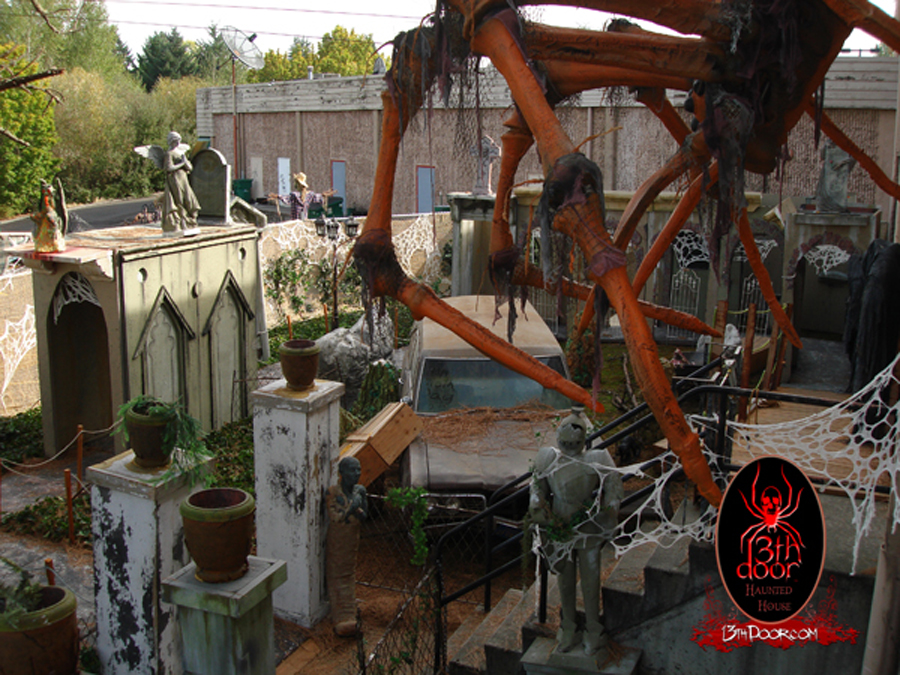 Portland-area haunted houses, mazes and other attractions have all the scares and screams. Take a terrifying journey amongst animated creatures and theatrical actors in Beaverton. Halloween Fantasy Trail Oct.

See the spooky splendor in the Oregon City forest. Take a short trip to Milwaukie for an impressive yard-turned-graveyard with humorous headstones, haunted buildings and more spooky decorations. The graveyard is viewed from the street and is free. House of Shadows Oct.

Looking for a full contact fright with a beer garden? Look no further than House of Shadows in Gresham. Can you survive a night inside Elkridge Estate? Partake in two haunted attractions: Bella Organic Haunted Maze.

For the price of a movie you can be part of the action as you come face to face with terror. Most use animatronics, great props, Hollywood sets, and actors with makeup beyond belief. You will be frightened.

Find all the haunted houses, trails, corn mazes, hayrides, and Halloween fun attractions in the Portland area including the cities of Gresham, Beaverton, and Canby. The City of Roses has pricked the fingers of more than one man with its thorns.

The ghosts of these men band together every year to torture visitors to a few houses. Portland has more than a few Halloween haunted houses for your October fun. Expect to find a military research laboratory of death and torture. This is a 13, square foot facility that takes about 30 minutes to complete.


Attraction closes at midnight on Friday and Saturday or 10 pm on other nights. It opens beginning late September and runs throughout most nights in October. Check web page for their calendar of open dates. Their two terrifying, top-notch haunted houses feature new scares, twists and turns!

The attraction is voted their most terrifying attraction: Children take a trip through the non-scary event and collect candy along the way! Billed and the area's biggest and scariest haunted house, it's actually three separate themed haunts; Crimthorne Manor, The Witch House and Baron Von Goolo's Museum of Horrors; in one location, the 40, square feet of the exhibit hall underneath Memorial Coliseum. While their is no age restriction except no admission of children who can't walk on their own, management warns that this is not appropriate for very young children but leaves that call up to parents.

Seven different themed haunts. This is a billed as a "full-contact" experience, meaning the actors can and will touch you as you navigate the attractions.

Milburn's Haunted Manor and Pumpkin Patch: Traditional haunted house in the manor that was the scene of an infamous, grizzly double murder in plus an unconventional haunted house called The Dark, where visitors travel through a pitch black maze, unable to see anything except the scary special effects. Pick out your Halloween pumpkin afterwards in the haunted pumpkin patch. Travel through five themed attractions: No age restrictions but young children must be accompanied by an adult.

Open varying hours Wed. A winding maze of horrors through 10, square feet of detailed sets where you encounter roaming bloody and rotting zombies and scenes of violence and gore. 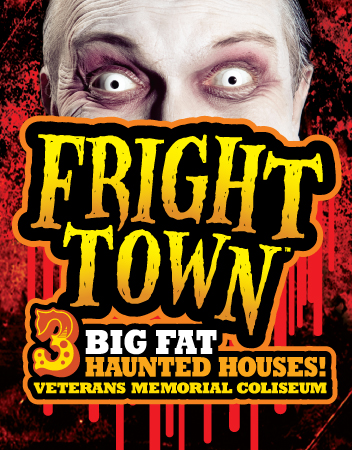 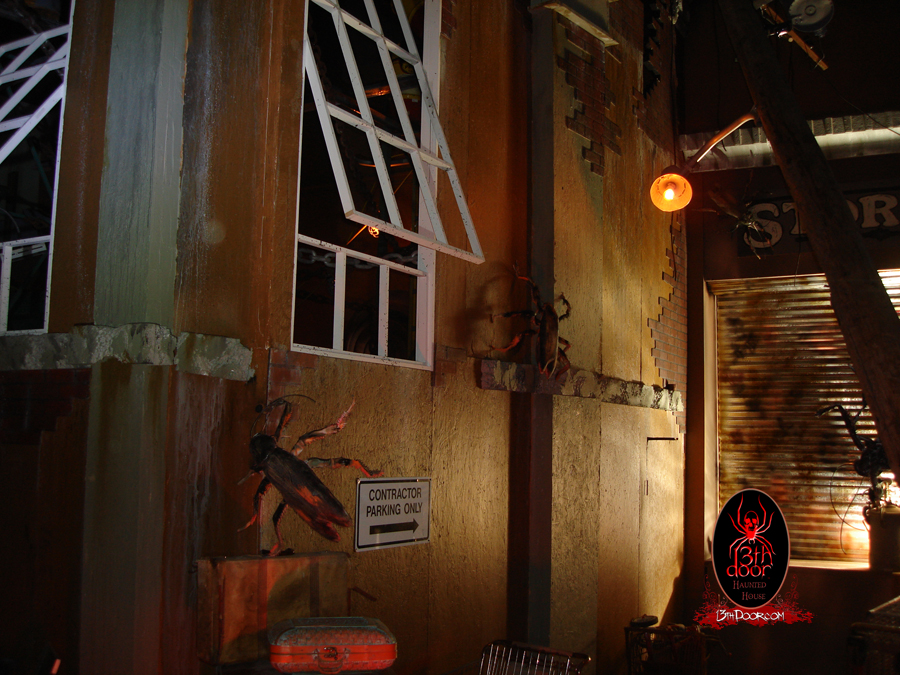 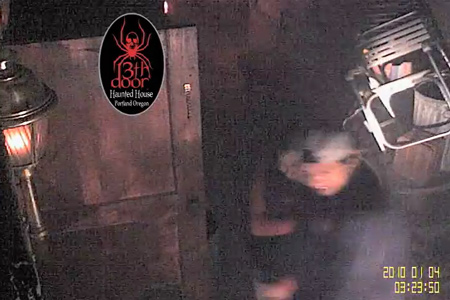 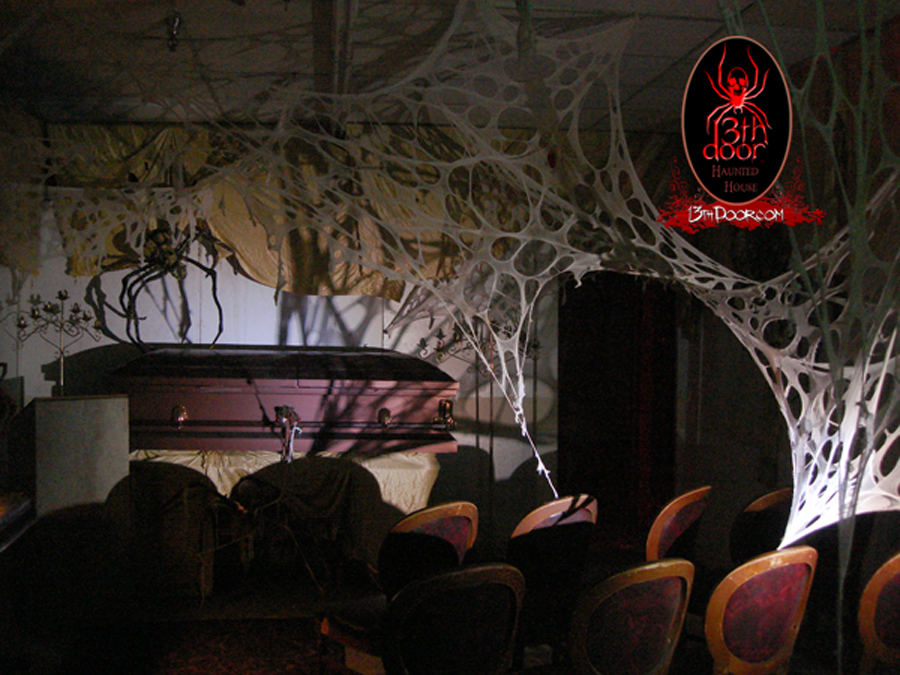